Korea Day is designed to inform Massachusetts lawmakers and public servants of the Korean-American community, and to raise our visibility as a constituency group within the larger electorate by introducing and promoting the Korean community and culture to the general public.

This event will offer an opportunity for both the Korean community and government officials to get together and further strengthen mutual relationship. Programs include guest speakers – Representative Robert Deleo (Speaker of the MA House of Representatives), members of the Asian-American Caucus, and Daniel Koh (Former Chief of Staff to Mayor Walsh), and Korean traditional performances, Fan Dance / Gayakum Sanjo, followed by a lunch buffet.

Thank you to all involved in making the 2017 Korea Day a success! This event was a collaboration made possible only through the dedication and support of countless individuals both within and outside the State House, and we are grateful to everyone's help in getting this off the ground. ​ 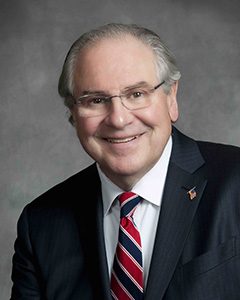 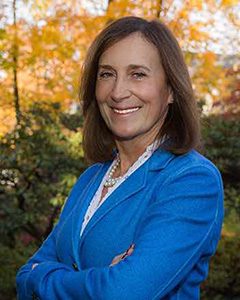 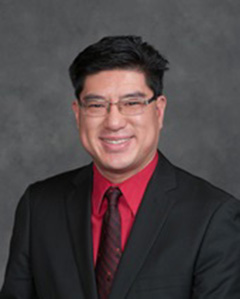 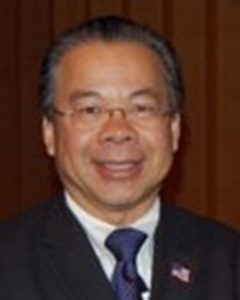 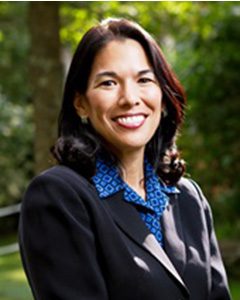 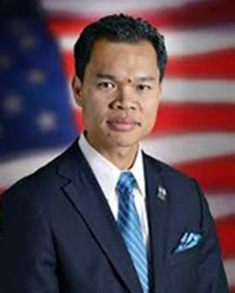 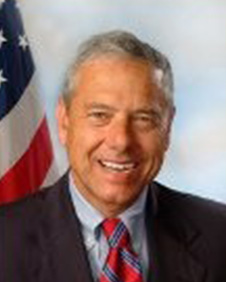 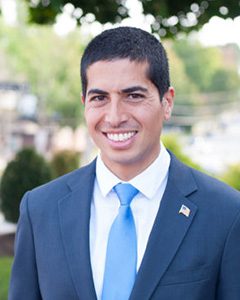 Candidate for US Congress
Former Chief of Staff to Mayor Walsh 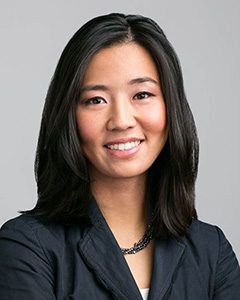 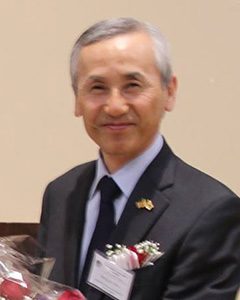 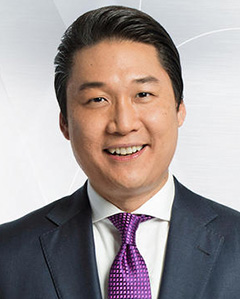 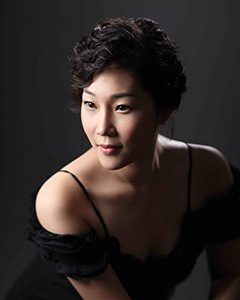 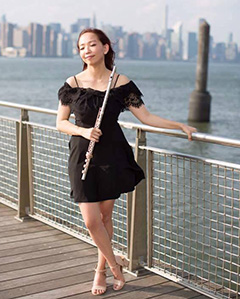 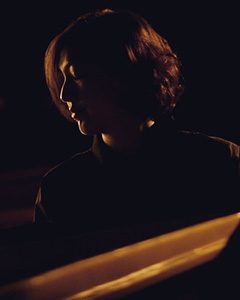 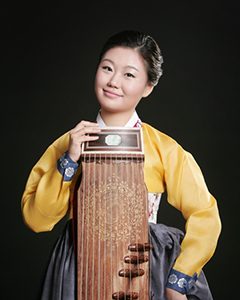 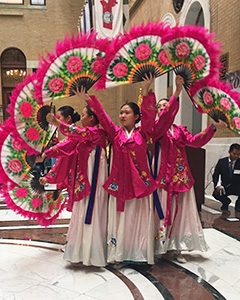 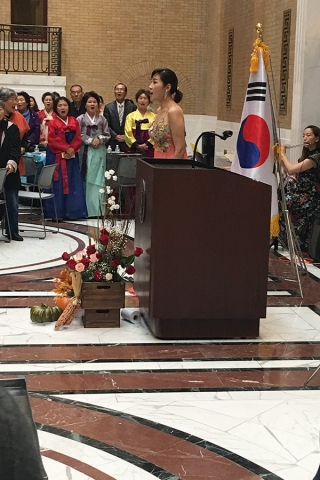 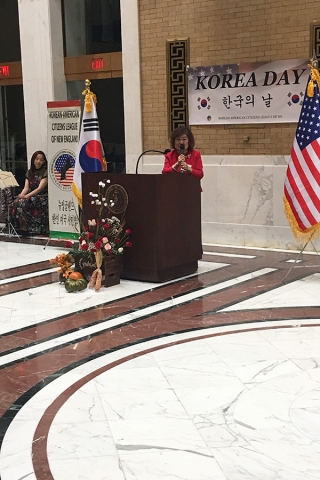 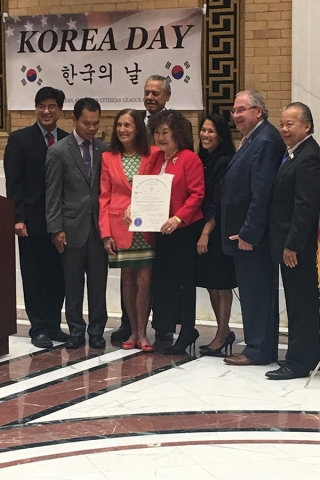 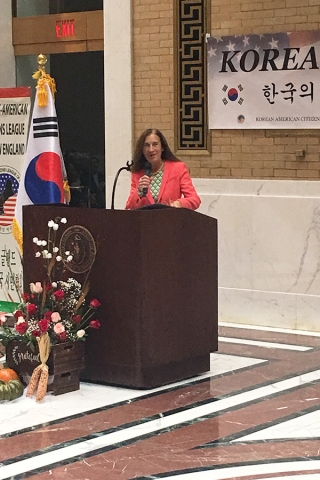 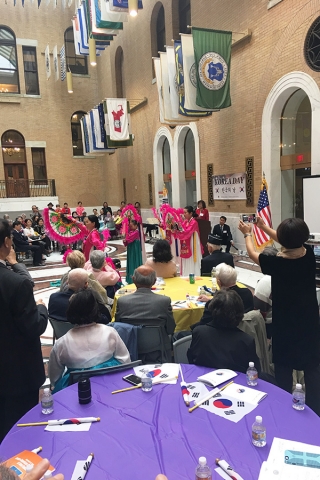 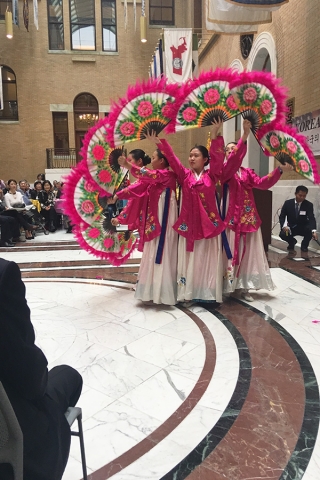 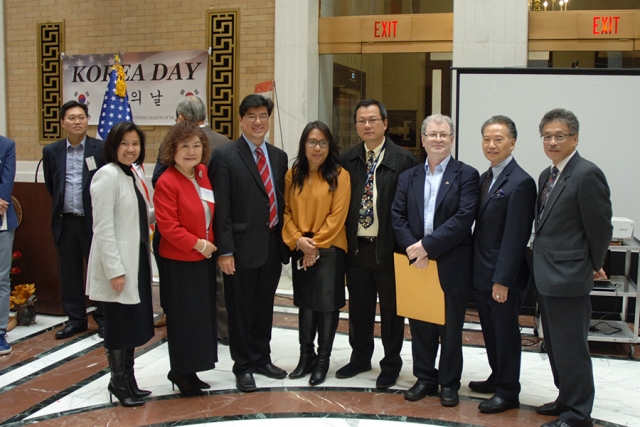 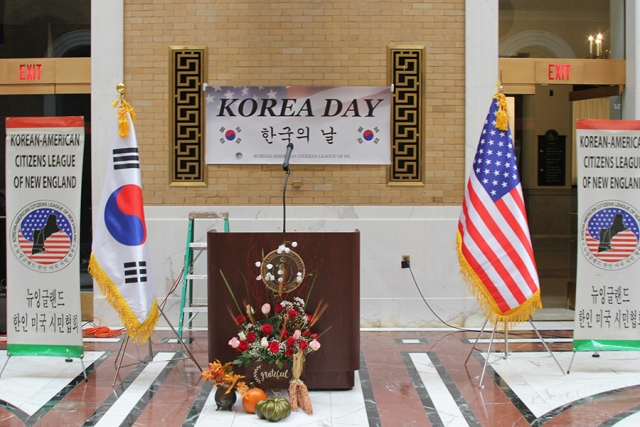 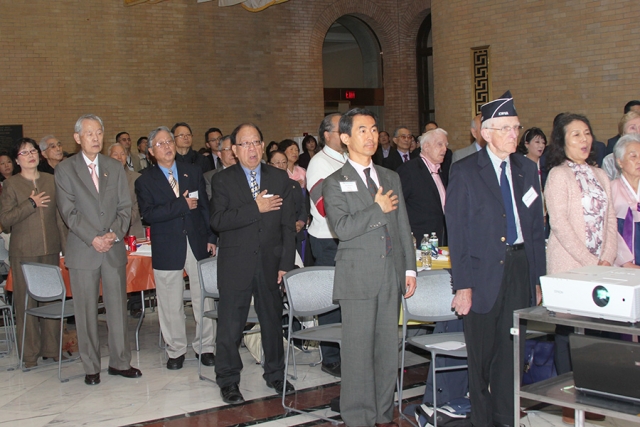 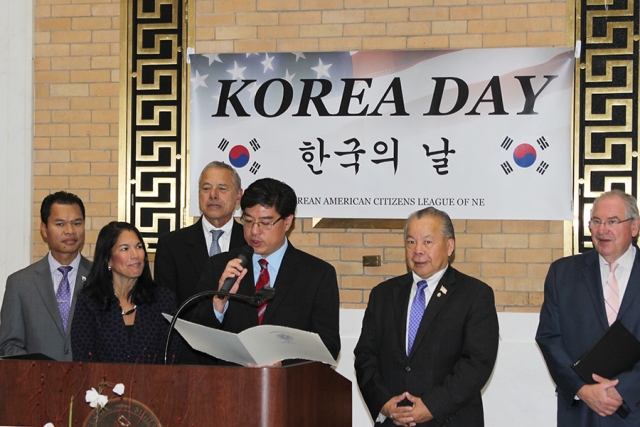 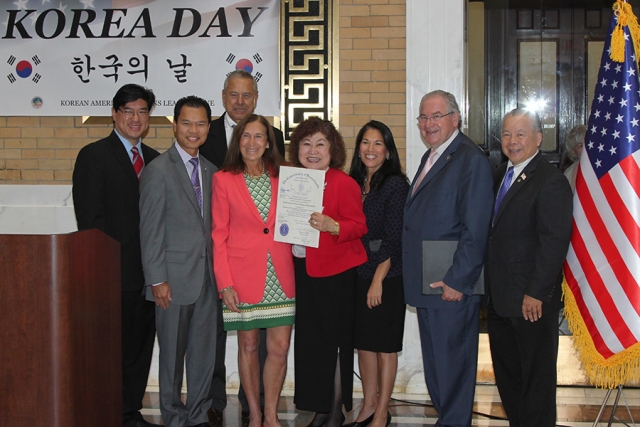 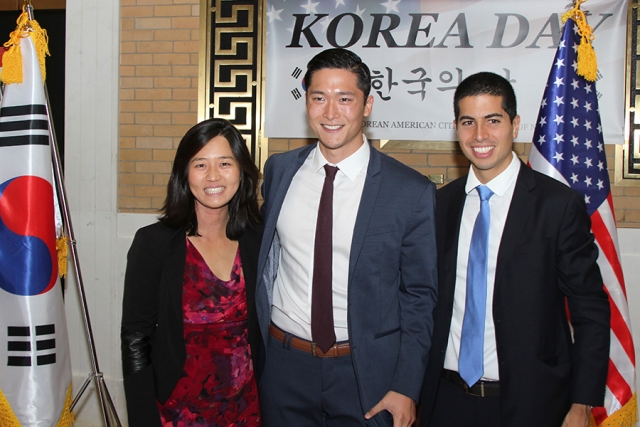