For the past eight years, KACL has invited AAPI leaders from around the county to speak about their experiences with the next generation of young leaders. This year’s theme is going Against the Grain or 내면의 목소리를 찿아서, highlighting individuals who have paved their own paths to pursue their passions and make a difference in their communities.

Please join KACL for a luncheon with a panel of speakers who have gone “Against the Grain” to make a difference in their communities. This year, we are thrilled to host three speakers.

Read more about our speakers below. KACL will provide lunch and an opportunity for participants to network with the speakers and fellow attendees. We have limited seating available, so interested individuals are encouraged to RSVP as soon as possible! 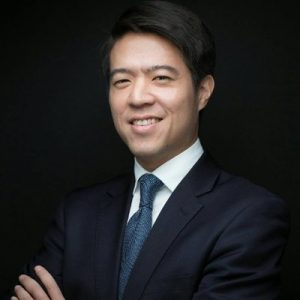 Joseph Juhn is a Korean American lawyer-turned-documentary filmmaker. Prior to becoming a full-time doc-maker, Joseph worked as a New York attorney for 4 years at a Korean government agency based in Manhattan, specializing in Intellectual Property and Startup law. A serendipitous backpacking trip to Cuba in 2015 changed Joseph's life when he ran into a Korean descendant by chance, inspiring him to rekindle his storytelling aspirations. Jeronimo is Joseph’s first feature film, which has been accepted to 18 film festivals around the globe and opened in theaters in Korea in November 2019, receiving one of the highest audience ratings that year. He is currently working on his next feature documentary project, Chosen, which is about 5 Korean Americans that ran for US Congress in 2020, 4 of whom were elected. Joseph earned a BA in Film & Video at UC San Diego, and a JD at Syracuse University College of Law. 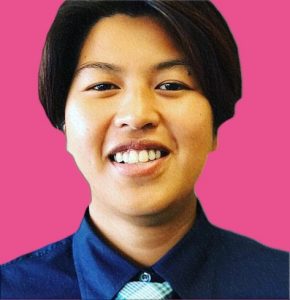 Thu Nguyen is a proud Vietnamese refugee, auntie, artist, youth worker and sunset chaser. Thu made history as the first nonbinary person to ever be elected in Massachusetts and the first Southeast Asian elected to Worcester City Council.

Invested in the notion of social justice, they commit their time and efforts in community (re)building, advocacy and enjoying sunsets while investigating and navigating the intersectionality of identity, systems, and openings for collective care and healing. They spent the last ten years working on college access programs and economic justice for low income urban youth of color, supported organizing for various grassroots community led campaigns, and taught youth how to make documentaries in Worcester and in a juvenile detention center in New Orleans. During the COVID-19 crisis, Thu helped raise over $75,000 for Mutual Aid Worcester and created an immigrant and refugee pantry to support families struggling during the pandemic. Currently they serve as the Southeast Asian Coalition of Central MA’s Director of Civic Engagement and Social Justice. 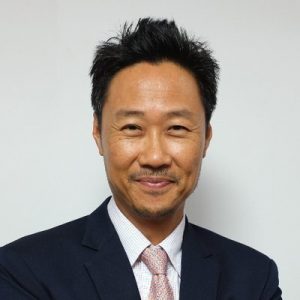 Dr. Kee Park practiced private neurosurgery for 12 years in the US before spending the next decade teaching neurosurgery in Nepal, Ethiopia, and Cambodia. He then returned to the US to obtain his MPH at the Harvard Chan School of Public Health. He joined the Program in Global Surgery and Social Change in 2016 where he leads the policy and advocacy aspects of global surgery as well as the global neurosurgery initiative. Dr. Park is also the Director of the Korea Health Policy Project at Harvard Medical School where he studies the geopolitical factors influencing health in North Korea and the relationships between international security, health, and human rights and health diplomacy. Since 2007, he has visited North Korea over 20 times to work alongside North Korean doctors as well as support country-driven health system strengthening efforts. His last visit was in November 2019. He is a member of the National Committee on North Korea and the Council of Korean Americans. He received his MD from Rutgers Medical School, MPH from Harvard Chan School of Public Health, and neurosurgical training at Temple University Hospital. He is a Diplomate of the American Board of Neurological Surgery. 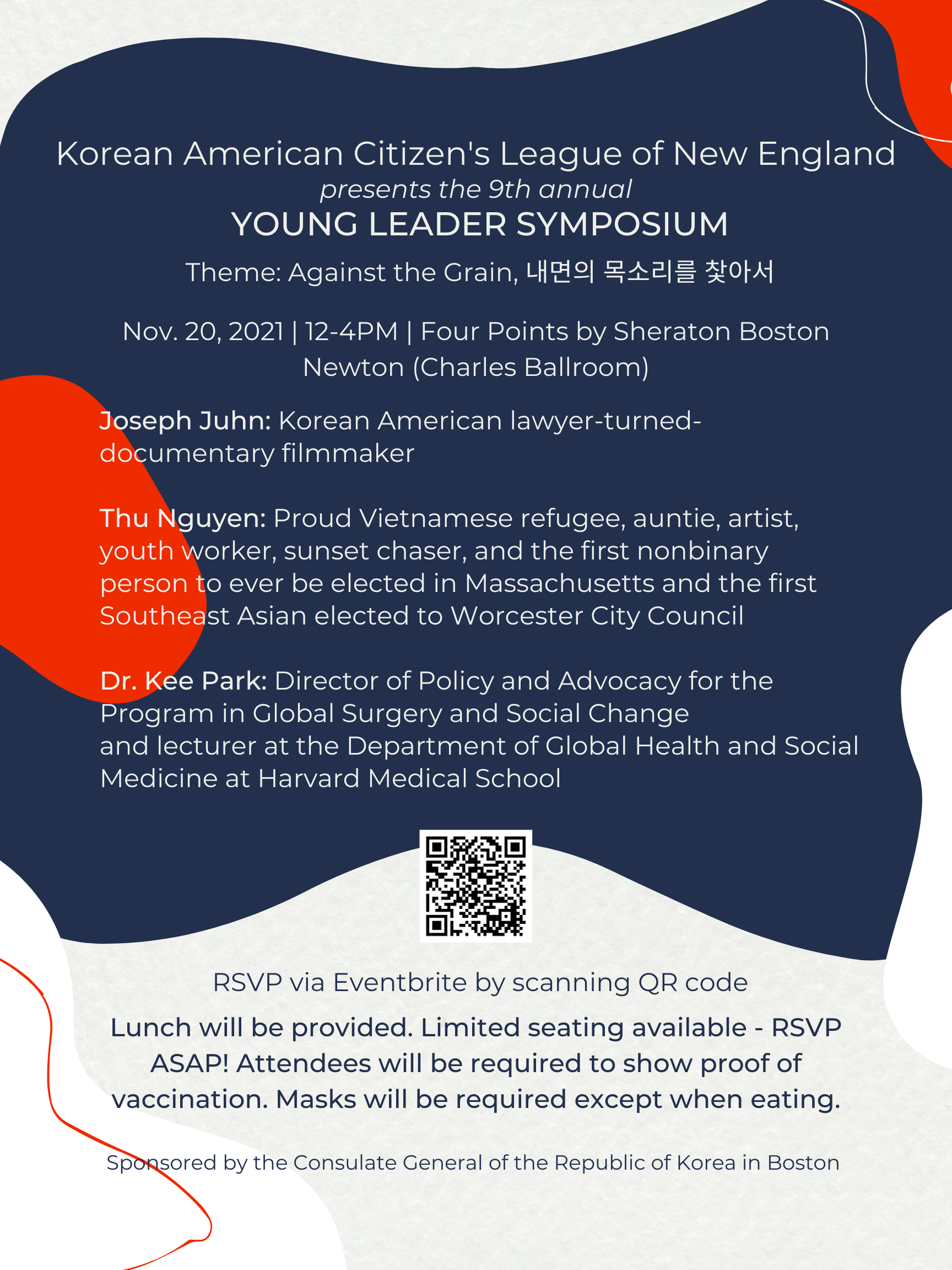 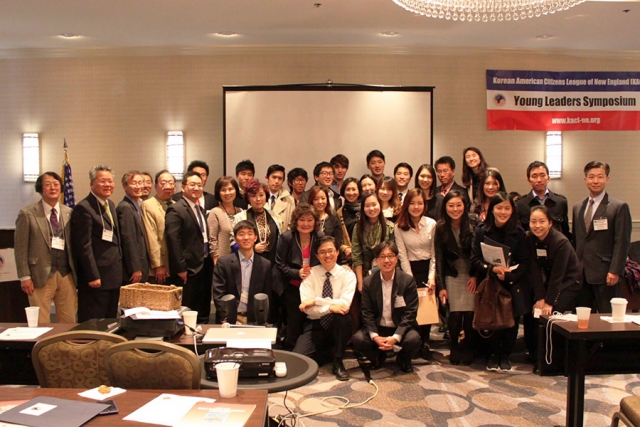 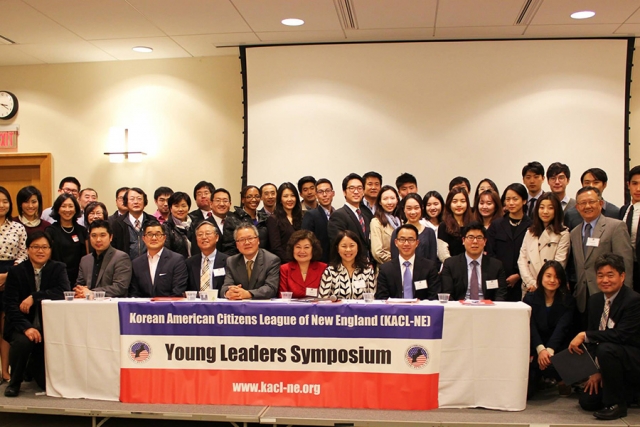 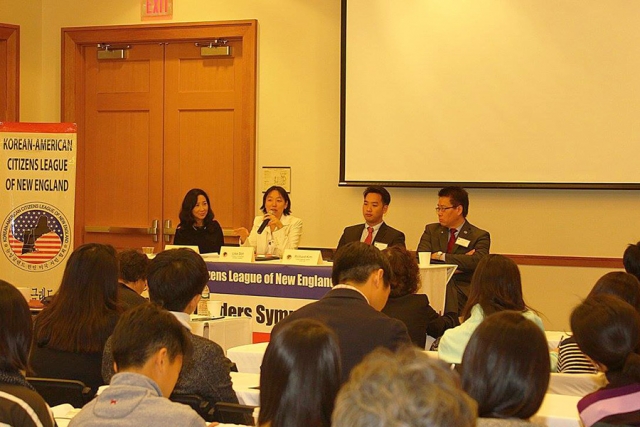 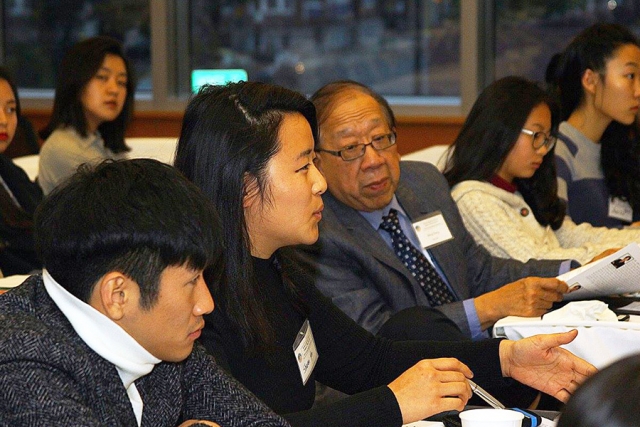 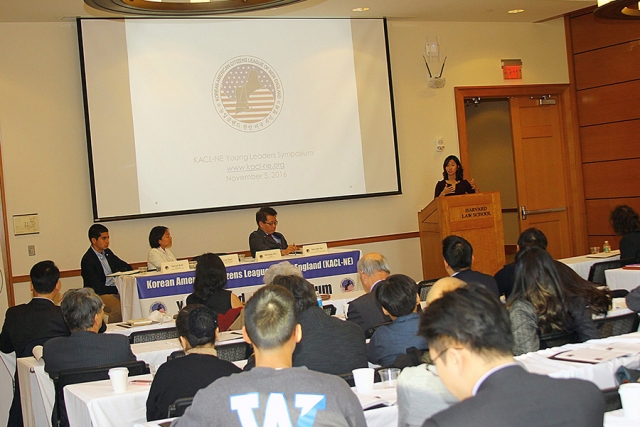 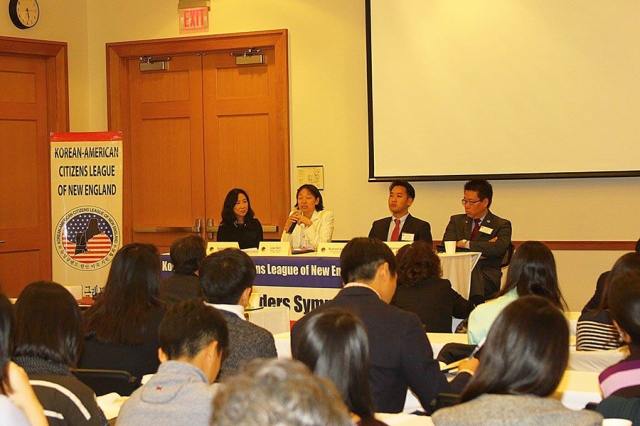 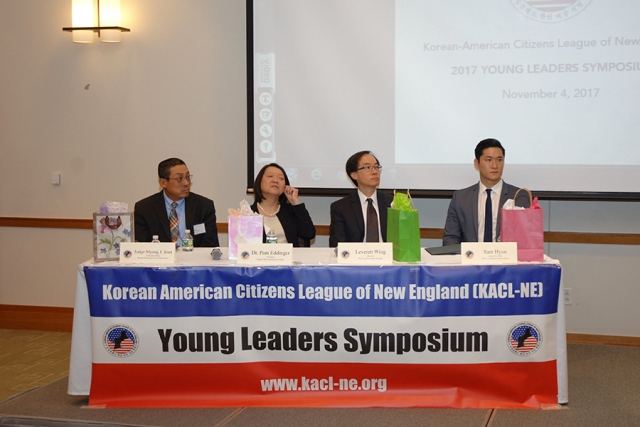 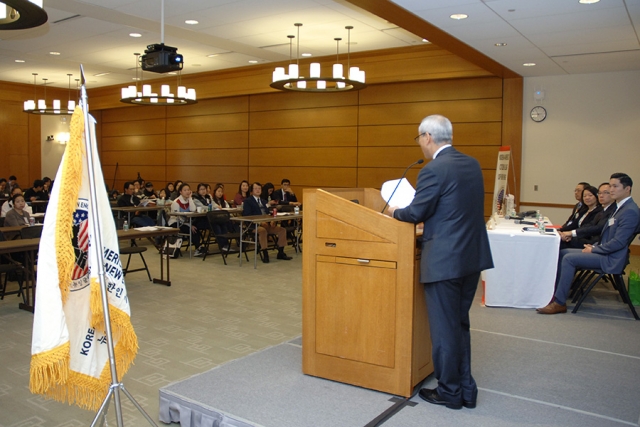 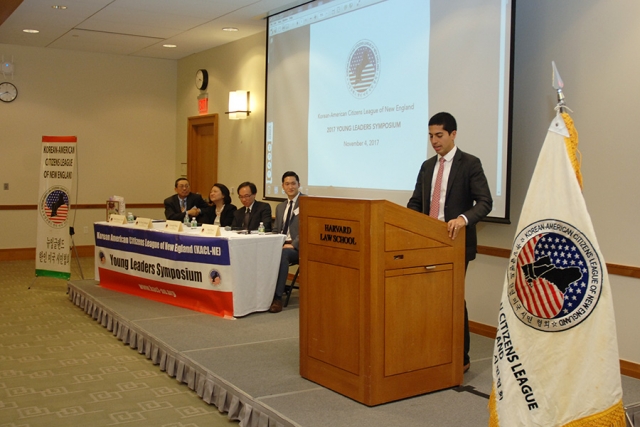 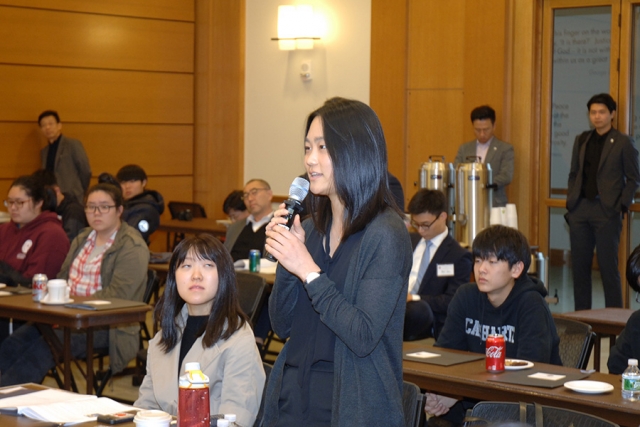 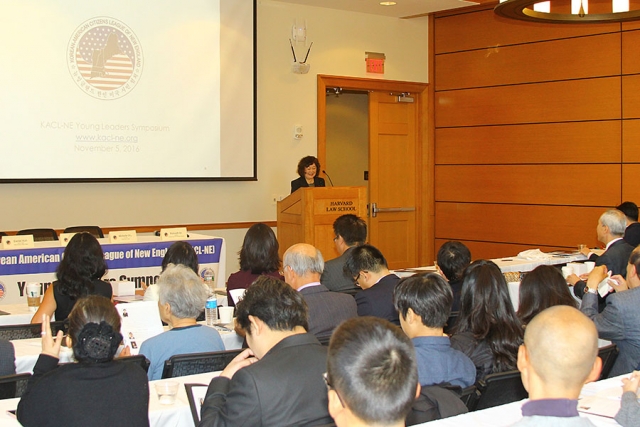 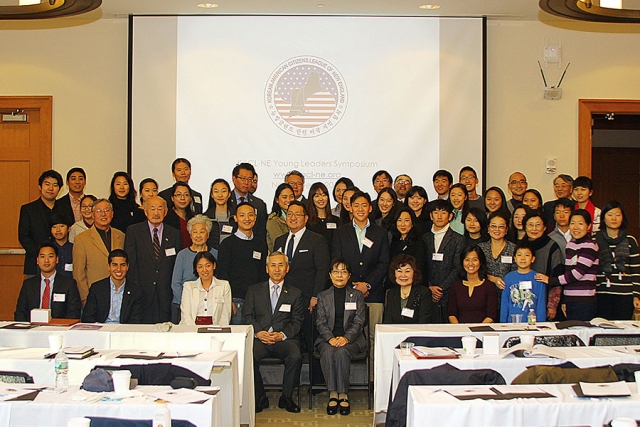